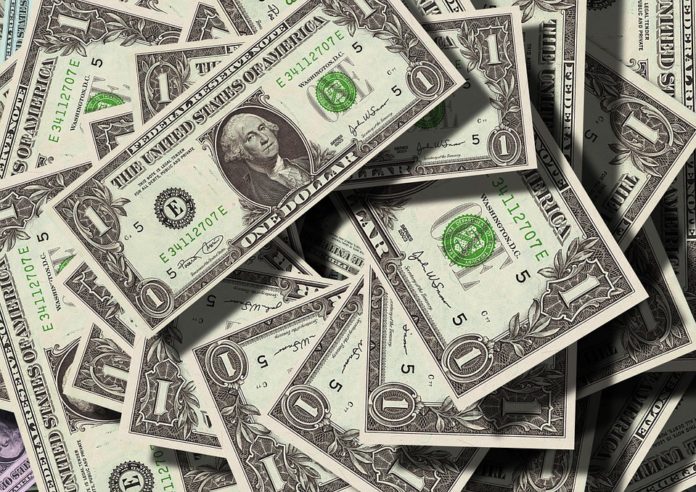 In what can be considered a “win” for current and future U.S. trademark and patent applicants, this past Friday, the United States Court of Appeals for the Federal Circuit rejected an argument from the USPTO allowing them to recover attorney’s fees, regardless of the result of the appeal.

Dictating one of the two options an applicant has, 35 USC § 145 states that if an applicant for a patent is dissatisfied with a decision from the Patent Trial and Appeal Board, they had the option to appeal to a district court, however “all the expenses of the proceedings shall be paid by the applicant.” (emphasis added). That is to say that the applicant is to pay not only its own “expenses” but also the “expenses” of the USPTO. The USPTO had previously interpreted this phrase to cover items like travel expenses, printing, and expert witnesses. Recently, however, the USPTO has argued that this phrase compels the applicant to pay its (the USPTO’s) attorney’s fees, as well; regardless of the results of the appeal.

This expansive interpretation was recently challenged when the company NantKwest appealed the decision to deny a patent on a new cancer drug. As part of the appeal, the UPSTO sought to recover over $78,000 in attorney’s fees. The district court denied this request and in 2017, the Federal Circuit panel overturned the decision and ordered the company to pay up. Sua sponte, the full Federal Circuit decided to hear the case en banc leading to this latest decision.

The court discusses the American Rule as a “bedrock principle” of our Nation’s jurisprudence. The American Rule essentially states that unless a statute or contract provides otherwise, a “litigant pays his own attorney’s fees, win or lose.” This Rule may only be overcome with an “express grant from Congress.” Specific to the case at hand, the court states its rationale is that the “American Rule preserves access to district courts for small businesses and individual inventors seeking to avail themselves of [section] 145’s benefits.” Leaning on a Supreme Court’s decision and discussing the level of express and clear language required from Congress to overcome the American Rule, the court referenced the Equal Access to Justice Act which allows courts to “award to a prevailing party other than the United States fees and other expenses. . . incurred by that party in any civil action.” (emphasis in the court’s quotation). While there may be no “magic words” requirement, the “specific and explicit” intent of Congress must be readily ascertainable.

Not persuaded by the USPTO’s argument that the American Rule does not apply to the interpretation of section 145 (the court states that the American Rule is the starting point whenever one party seeks to shift fees to another in adversarial litigation), the court finds that the language of section 145 does not rise to the requisite “specific and explicit.” The court added that, in this case, the American Rule is even more strongly implicated due to the fact that the language of section 145 applies whether the appellant wins or loses. While an absence of a specific reference to attorney’s fees is not dispositive, the intent of Congress to grant those fees must be able to be ascertained elsewhere in the statute. Section 145 does not contain any reference to fees. The phrase “all expenses” is at best ambiguous as to attorney’s fees or is merely capable of implicitly covering attorney’s fees. These each fall short of the required “specific and explicit” threshold.

While this decision comes with dissent and is at odds with a prior fourth circuit decision, this may have to be ultimately resolved by the Supreme Court. For now, however, this can be considered a win for those going against the USPTO and it may have knocked down previously-existing hurdles that stood in potential or current applicants’ paths.

Cameron Mitchell is a rising 3L at Sandra Day O’Connor College of Law. On the personal side, Cameron stay busy chasing his three boys around and preparing with his wife to welcome twin boys in the fall. He better start teaching them all basketball! When he can find time, Cameron enjoys building furniture and creating in anyway he can from graphic design to building Legos.