Lawinspiring
Home News RISK IN CHOOSING AND TRYING TO REGISTER A DESCRIPTIVE TRADEMARK IN THE... 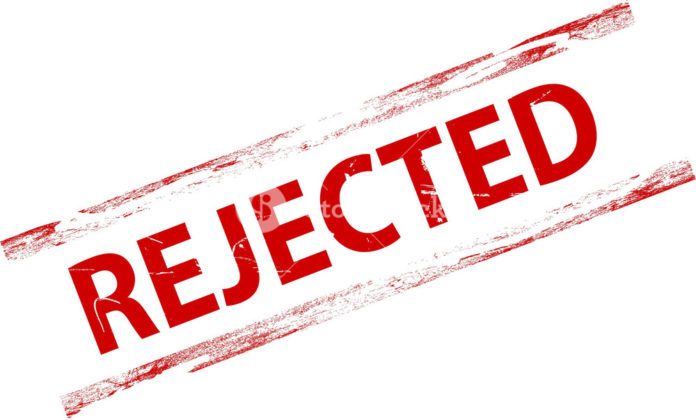 Receiving a refusal is one of the nightmares one can have while registering the trademark. Which marks then usually gets the refusal? How this could be overcome?

You may come across a line that a sign to be registered and protected by the trademark office can be suggestive but should not be descriptive. How to differentiate both? Generally speaking, a descriptive sign is a word or a graphical element that directly identifies the characteristics of the product or service which the trademark is applied for. In other words, as they merely describe a product or one of its ingredients or attributes they are too weak to function as a trademark and to be associated with a particular undertaking. Such words or even graphical elements (taken as a whole) which describe an attribute, feature, end result or use of the product, or the persons employed in its production, generally are not granted trademark protection.

Descriptive marks can be confused with suggestive marks, which do receive moderately strong protection.

There are plenty of examples of sign which were refused by European Union Intellectual Property Office (EUIPO) due to being descriptive, e.g.:

All the above trademarks were refused by the EUIPO in which eyes they were directly descriptive in connection with goods or services they were applied for. The list could go on as the EUIPO is these days very particular to not allow descriptive and/or lacking in distinctiveness marks to be registered under EU trademark law and the refusals based on descriptive character of the mark are common before EUIPO.

Nevertheless, you can search for solutions, e.g. you can try to convince the EUIPO examiner that your mark is not directly descriptive and can serve as a trademark. Also under EU trademark law it is possible that initially descriptive signs may later become protectable as a trademark if they acquire secondary meaning. In other words, a descriptive word used exclusively as a trademark for some years, it may – apart from its primary meaning – identify the mark as being associated with a single source of origin for that product. However, you will need to prove it with a relevant evidence.

In any doubts you should contact your EU trademark lawyer to discuss the matter and find a suitable solution for your situation.