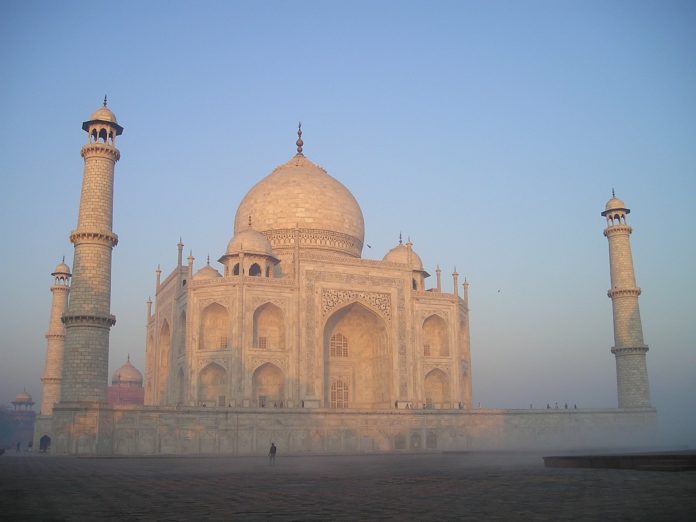 Your brand name is the identity of your business, it is the goodwill your business earns over a period of time. What if someone tries to earn money based on your goodwill by using your company’s or brand name? Could you prevent it? And how?

Let me give you an example.

Patañjali is a Sanskrit name which has been used in various ancient Sanskrit works.

The above example shows that it is a well-known name in India, having been clearly associated either with schooling or health system. Unfortunately, none of the above referenced individuals can prevent any longer their name PATANJALI from being used in commerce as they existed many centuries back and there was no proper claim to the name over the years. So now, there exist different Indian companies that use it as part of their names to get that associated goodwill, recognition and association to the past from day one.

For instance, the most popular example in today’s time is perhaps that of Baba Ramdev. He established the Patanjali Ayurved Limited company in 2006 along with Acharya Balkrishna with the objective of producing products in accordance with the latest technology combined with the ancient wisdom. They made a very calculated move for their brand protection early on. They applied for a trademark PATANJALI AYURVED, a well-known brand in the field of Ayurveda products (to be owned by Patanjali Yogpeeth, a Trust presumably set up under the auspices of the Patanjali Ayurved Limited company).

Having done this before others now they have a right to stop any body from using the name PATANJALI commercially. And this is shown very well through the recent decisions of the Delhi High Court which restrained four Ayurveda firms and a trust from manufacturing, selling or advertising any goods or services bearing the mark or word ‘Patanjali’. Moreover, Indian Trademark Act provides a very broad protection to “well known trademarks” which means that the scope of protection extends to classes unrelated to the area of functioning of the well-known trademark. While PATANJALI is not yet a well-known trademark with the Indian IP Office, the Delhi High Court did recognize its right to prevent others from using the mark for ANY goods or services, thereby effectively granting it the status afforded to a well-known trademark.

When you are starting a new business with a unique idea, do not forget to first apply for a trademark. Do not wait until your business clicks, grows or retains a particular number of clients. You never know when someone else may come up with a similar name to yours – either entirely by accident or consciously copying your brand name and may adversely affect all your efforts. However, if you apply early enough – even before you start using it commercially – it will protect your future goodwill and brand name from the beginning. You will realize very soon how it can help you in your commercial progress and save a lot of cost, time and stress.

In addition, you should also plan to protect your mark in different countries in case your business is not restricted to only one country OR if you intend to expand in the future. Again, it protects you from being unpleasantly surprised in the near future – when you are ready to expand your business worldwide – you cannot use the same name in other countries IF other businesses have filed and registered the same or similar names in your area of business before you. So it helps to stay proactive about international trademark filings. Under certain circumstances you might be very lucky to find a solution but many times the law is on the side of those who filed first and you might be forced to use a different name(s) in different jurisdictions to be able to provide your goods or services.

REMEMBER: choosing a right name is not only about whether you like it, but also about whether it is available for use in those jurisdictions where you plan to develop your business. Do not waste your time and money on developing your goodwill before you get it all sorted out!