Lawinspiring
Home News BETWEEN A ROCK AND A PRESIDENTIAL PLACE 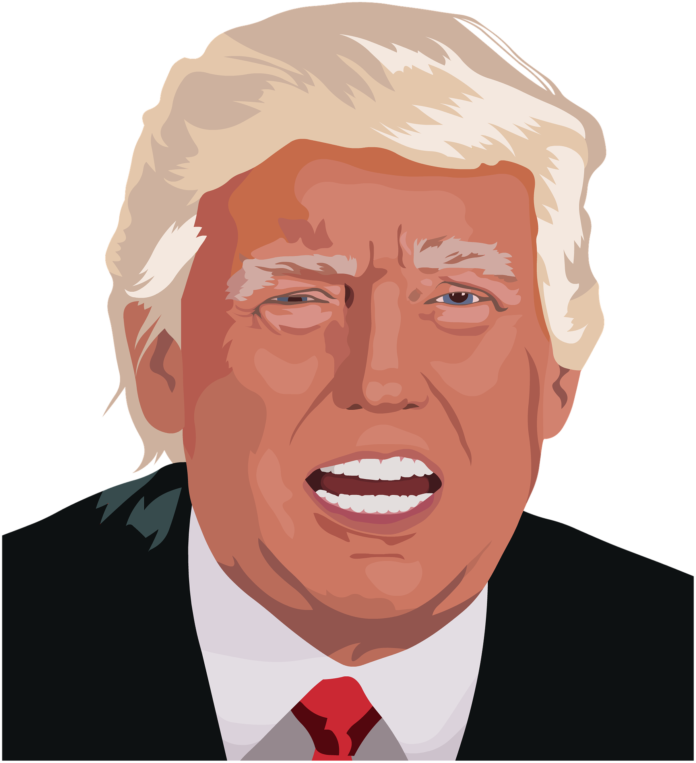 As a society, we have mastered the integration of many differing subjects into entertainment. From religion, to current events, to tragedy, and crime. We even have been able to turn politics into the most highly rated Soap Opera. Now, we have musicians dueling the President of the United States, over, yes, you guessed it, songs.

Since at least as early as 2015, counsel for Mr. Tyler served President Trump three cease and desist letters informing that use of Aerosmith songs are without permission, that it gives the false impression Mr. Tyler, or the band Aerosmith are associated with President Trump, or otherwise endorse him and his politics, and by using his music, the President is infringing on Steven Tyler’s right of publicity.

President Trump, his campaign and the Trump Organization have apparently not responded to any of the cease and desist letters sent by Mr. Tyler’s counsel. The most recent one was sent August 22, where counsel reiterated its previous claims, and informed the President that by continued unauthorized use of Aerosmith songs, despite numerous notifications to cease such activity, Donald Trump’s conduct is “clearly willful, subjecting him to the maximum penalty under the law.”

What is interesting is that counsel is making a trademark infringement claim. Asserting that use of the music creates the notion of affiliation in violation of the Lanham Act, as it “is likely to cause confusion or to cause mistake, or to deceive…”. Arguably, President Trump may be using Mr. Tyler’s music without permission in violation of copyright laws and Mr. Tyler’s right to publicity, but trademark infringement is a bit of a stretch. With that said, isn’t it all a bit of a stretch?

You may ponder and wonder why Mr. Tyler has not filed suit against President Trump and the Donald Trump Organization. Arguably, when Mr. Trump was improperly using the Aerosmith songs in 2015, during his bid for President of the United States, he was not yet President, so not immune from a civil suit. I think that Mr. Tyler understands a suit would cost tens of thousands of dollars, covering his attorneys in motion papers, and himself in legal bills for less than a worthy result. Sending cease and desist letters and making his dissent public is likely his best and most effective option. It informs the public that he is not affiliated with President Trump, while at the same time putting himself in the limelight. Unfortunately for Mr. Tyler, this dispute is just as favorable to President Trump, because, as we all know, there is no such thing as bad publicity.

Kuscha Hatami is a Senior Attorney in the Intellectual Property Group for the Mountain View office of LegalForce RAPC Worldwide.